Yunlu Palace dates from Chenghua 14th year in Ming Dynasty (1478), before that, it was said that Taoist considered here as a solitary retreat but without any evidence. When JiJian lord of Ming Dynasty took office in Changsha, Yunlu Palace was set up. During Longqing period, that is 1572,‎ Taoist priests Jin Shoufen, Wang Shoude came to Yunlu Palace. They hosted Taoism activities and built Taoism palace. However unfortunately, it was destroyed in the end of Ming Dynasty. Till the reign of Tongzhi in Qing Dynasty, the Taoist Xiang Jiaohui from Mt.Wudang came to host Taoism activities in Yunlu Palace. He raised money from his fellows and rebuilt the Taoism palace according to former scale but it was difficult to return to the former glory. The present Yunlu Palace was rebuilt after the Culture Revolution. In recent history, it was bombed by Japanese airplane and only Sanqing Palace survived. 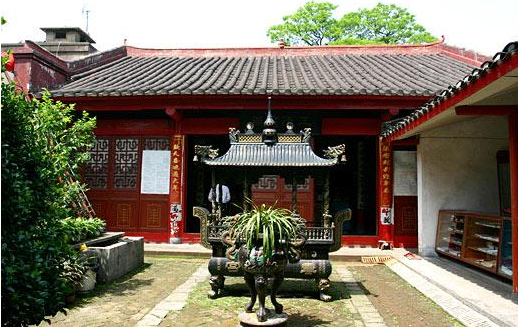